The story of Asgard's Wrath is divided into several sagas centered around a mortal hero. Each saga is broken into smaller quest lines as well as optional and rewarding labrynths that can be completed.

The player character finds themselves at sea surrounded by wrecked boats and sees Rognvald, a human warrior, attempting to fend off a Kraken. In god form, the player engages in a hand-to-hand battle with a kraken in order to aid Loki, who then becomes the player's mentor and asks the player character to aid other heroes in various quests.

Ingrid's village has been sacked by Tyr and his army. She needs the god powers of the player character to seek vengeance for the death of her brother. 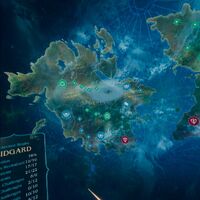 Frodi, a blind priest, requests the help of the gods to prevent an invasion to Midgard from Niflheim. 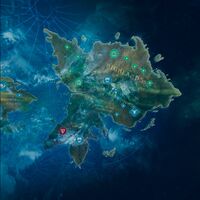 Stikkan, a mysterious dark elf in the "import/export" business, requires help moving his boat along the river in Niflheim. In exchange, he promises to help the player character locate Brisingamen, a necklace owned by the goddess Freya. 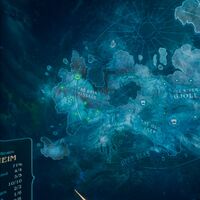 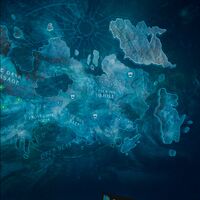 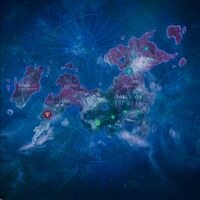 Risi meets the player character while imprisoned on Jotunheim. The two must work together to escape. 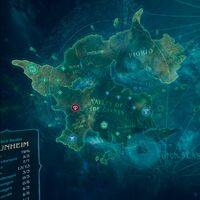 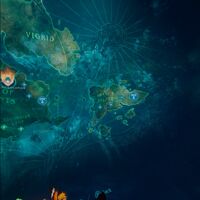 Rognvald, the viking from the opening scene has passed away and found himself in "Valhalla" (so he thinks). As he explores the god sized shelves and bar of Aegir's Tavern, he continues his adventures as a great warrior. Rognvald's quests are smaller than the other heroes and located completely within the tavern. 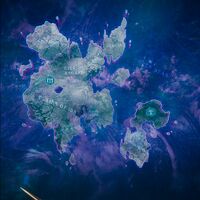