Frodi is a hero in Asgard's Wrath.

Former member of a hermetic highland society charged with protecting the Great column of Midgard. when it was discovered that Frodi secretly practiced forbidden soul magic as a means to defend Midgard, he was cast out of the brotherhood forever. 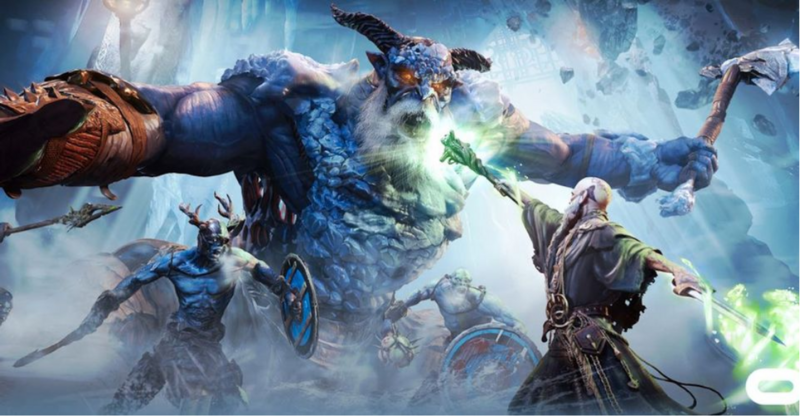 Items that are unique to each hero. Weapons and armor are introduced through the story and upgraded linearly by crafting with Sidri and Brokk in the tavern. After crafting various individual armor pieces, each hero has 1-2 final armor sets with immunity to certain effects. 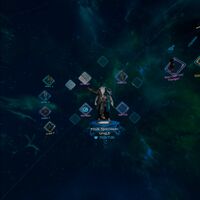